In January 2019 PromoGuinée will start a new scholarship program for girls only that aims to attempt to fill the gap between boys and girls by providing educational and moral support to girls in middle school. Ultimately the goal is to increase the success rate of girls from public schools in graduating from middle school and help more girls from public schools succeed in high school. The program will be made available to girls from the 8th grade and will consist of support classes, school supplies and coaching. 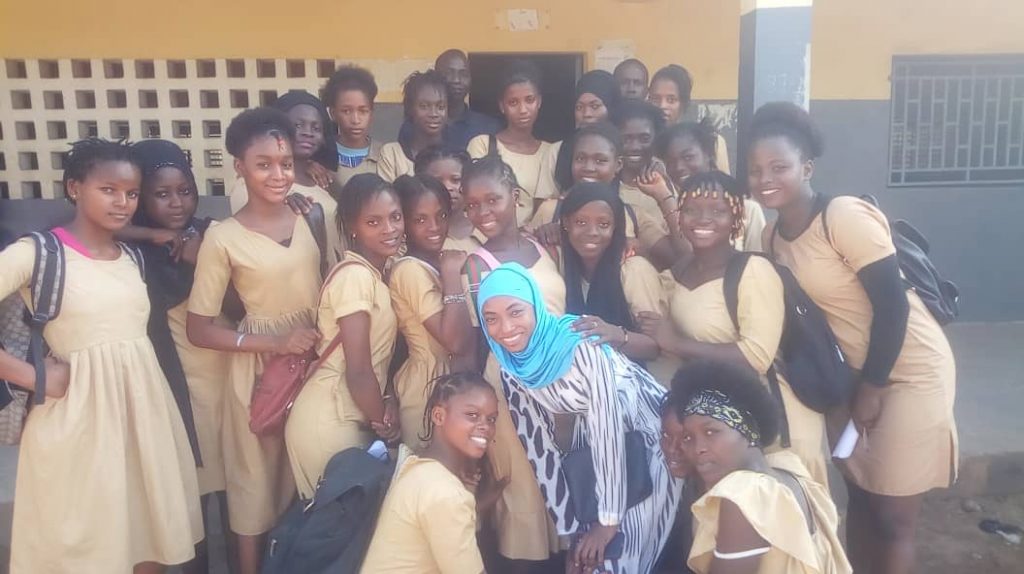 Since 2006 PromoGuinée recruits the best students in middle school coming from the public school system and offers them scholarships to attend private high schools. The fundamental principle of the project is to provide financial and moral support to academically brilliant youths with high potential who are living in underprivileged conditions. To that end we focus our search of new scholarship recipients among the students in public schools in the region of Conakry every year. During the process we pre-select the top ten to twenty kids who will take a test to determine the best three, four, five, or six of the group to whom the scholarship is given.

In theory this selection process should give an equal chance to all deserving kids. However, after several years we uncovered an alarming problem: very few girls have benefited from the scholarship that we offer. The last two years, for example, only one girl was selected out of 8 recipients. Even worse, out of the 44 total students that PromoGuinée has sponsored since 2006, only six girls are among them. Based on official data in 2018, the first girl in the graduating class from middle school is ranked 491st, and there are only 6 girls in public schools in the top 1000.

Faced with this problem, we find ourselves trying to answer several questions: should we blindly continue to follow our initial model and provide support to “deserving” kids and ignore the existence of this huge gap between boys and girls? Can we afford to leave these girls to their fate of permanent mediocrity? Is there anything that can be done to reverse this unfortunate trend? In fact, in addition to the usual societal problems in poor countries such as the illiteracy of the parents, polygamy, extreme poverty, young girls face even more difficulties specific to only them: early forced/arranged marriage, early pregnancies, and sometimes the laxness of teachers who offer good grades in exchange for romantic propositions.

The table below shows the numbers of girls taking the middle school exam (BEPC) for the last 3 years:

The table below shows the breakdown of the numbers by town in the region of Conakry:

PromoGuinée as part of its mission, which is the “pursuit of a better future for young people”, has been challenged in more than one way by the fate of these young girls. We now aim to attempt to fill the gap between boys and girls by providing educational and moral support to them. Ultimately the goal is to increase the success rate of girls from public schools in graduating from middle school and help more girls from public schools succeed in high school. The program will be made available to girls from the 8th grade and will consist of support classes, school supplies and coaching.

Coaching
A quarterly meeting will be organized between the scholars and a guest. This guest will be proposed by the members of the association and chosen on the criteria of high character and integrity, someone who will be able to discuss with the girls and motivate them. But also strengthen them in the face of the challenges ahead.
Selection Process
The selection will happen in two stages:
the first will be to make a pre-selection of girls from 8th grade in the 5 towns of Conakry, which will be based on the end-of-year results of the various middle schools.
The second step will be to test the pre-selected ones. And the top three will be retained for the scholarship. The test will be organized by PromoGuinée.
The number of scholars will depend on the financial means available to our organization.

In December the test was organized at the Saifoulaye Diallo Middle School in Gbéssia, Conakry. Twenty two girls took the test and the top three have been selected to benefit from the PromoGuinée program to provide extra support to them at their current schools. 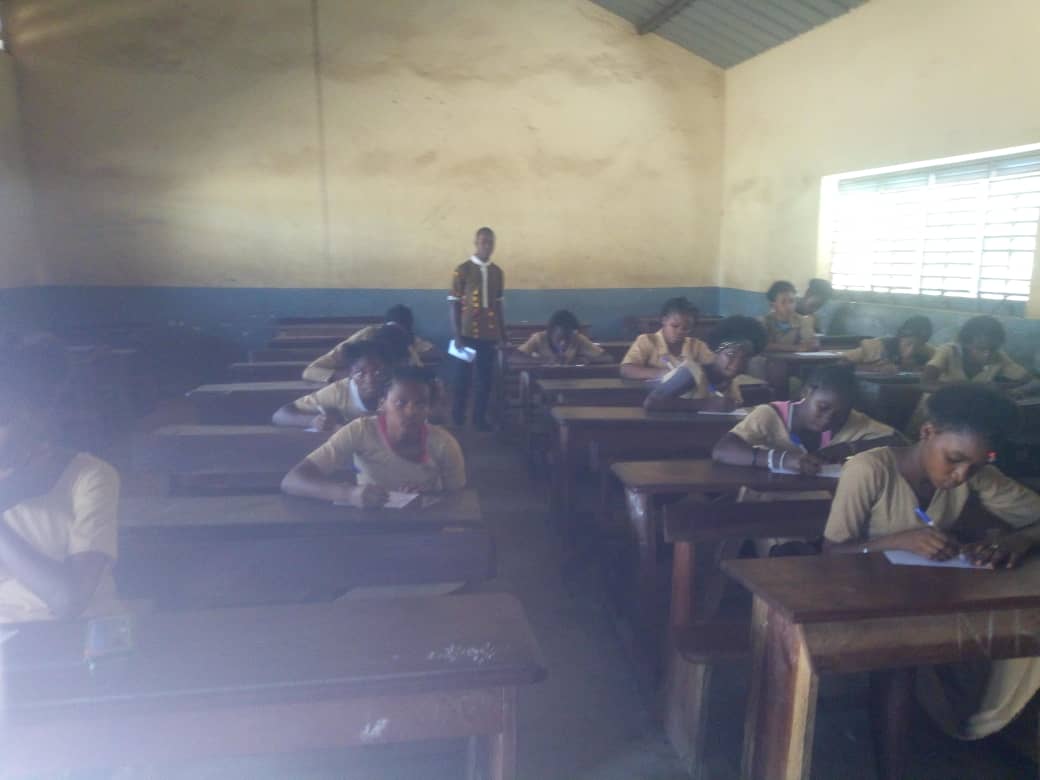 This message is only visible to admins.

Powered by WordPress  |  Compass by InkThemes.